The Optane SSD can serve as memory or storage depending on your needs. 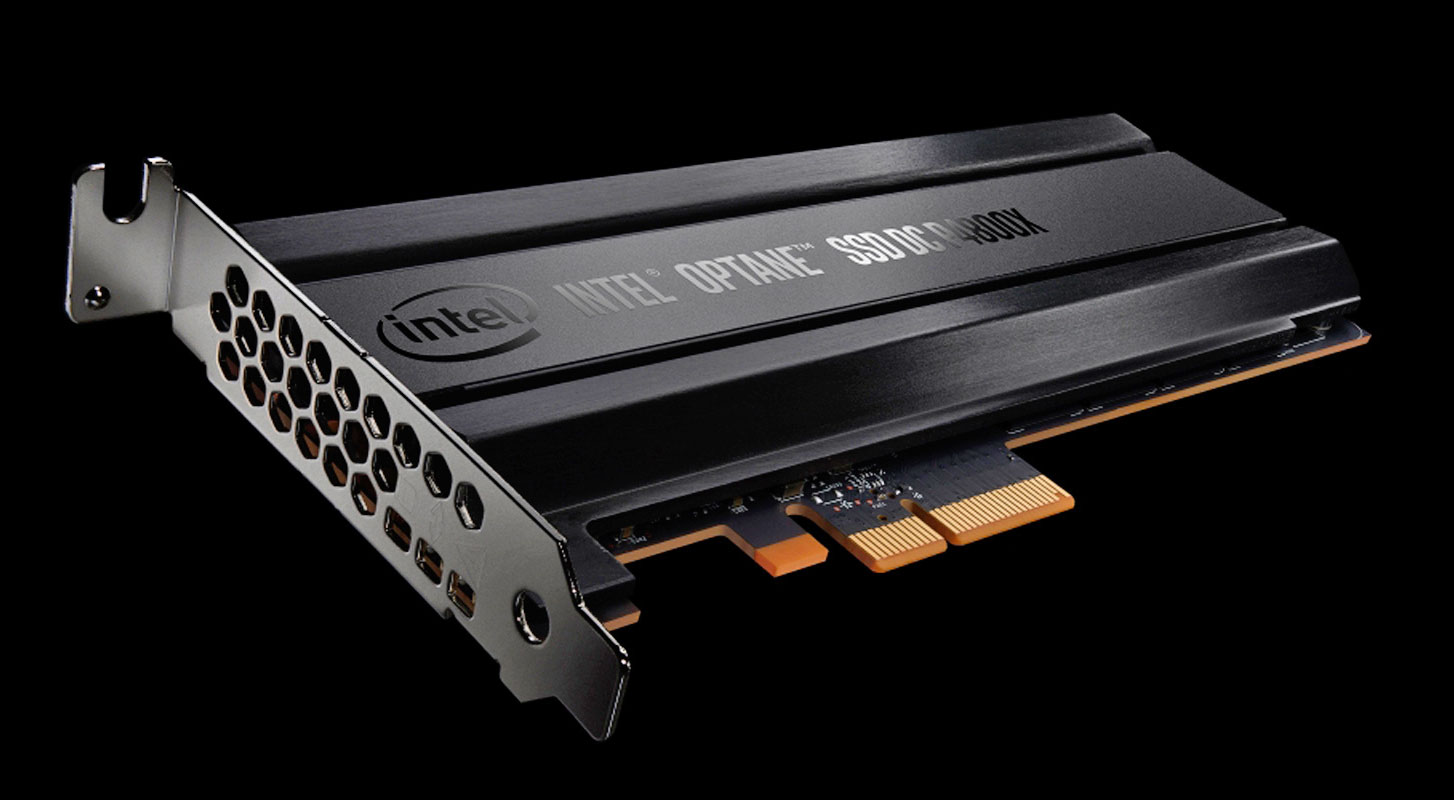 At last, Intel is making a stand-alone drive based on its extremely fast 3D storage technology… although you’re probably not about to pick one up yourself. The chip maker has unveiled the Optane SSD DC P4800X, a drive destined for the PCI Express or NVMe slots in servers. It only has 375GB of space, but its extremely low latency (typically under 10µs) and 2GB/s throughput means that it can serve as either a memory cache or storage. If you’re involved in high-performance computing, online shopping or other categories obsessed with gobs of RAM and rapid turnaround times, this is theoretically your dream device.

Intel also promises higher endurance than your typical SSD. The inaugural Optane model can withstand stresses normally associated with RAM, writing about 12.3 petabytes of data in its lifespan.

You can get the drive right now if you’re part of Intel’s early shipping program, and there are promises of larger capacities (750GB and 1.5TB) and U.2 form factors coming later in 2017. Not that you’re going to drop any of them into your gaming rig any time soon. The 375GB version costs a hefty $1,520 — even if you could realistically buy one for home use, you’d get far more value out of a high-capacity conventional SSD. Optane won’t be viable for mainstream PCs (outside of tiny capacities) until prices fall much, much lower.